Organic Outreach: Sharing Your Faith In Your Local Neighbourhood

There are practical ways to transform your home into a lighthouse so your neighbours can experience God’s amazing grace. Sherry and Kevin Harney serve on staff at Shoreline Community Church in California. They’ve been married for over 30 years and have three adult sons and two grandchildren, and together they’ve written a book called Organic Outreach For Families: Turning Your Home Into A Lighthouse. In this podcast for Focus On The Family, Sheree and Kevin share their life experience in raising a young family and growing in hospitality to serve the local neighbourhood. 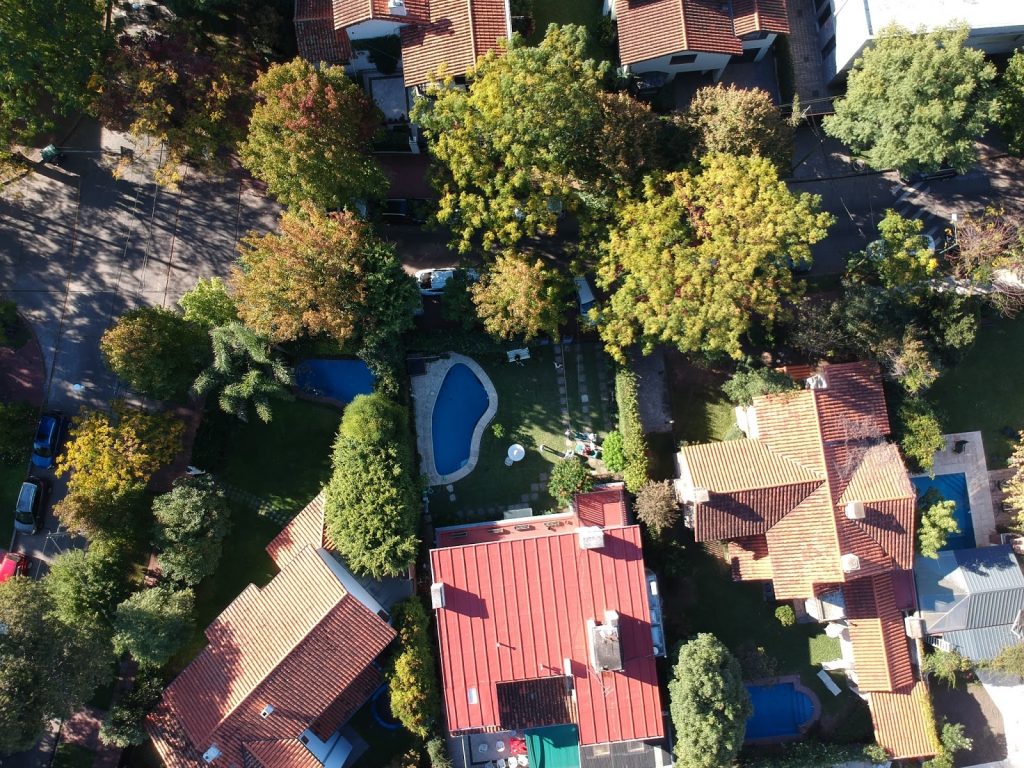 While there are some people in the Body of Christ who consider themselves to be gifted evangelists, there are many who are not confident in sharing their faith. Yet Jesus command in the Sermon on the Mount remains the same:

“You are the light of the world. A town built on a hill cannot be hidden. Neither do people light a lamp and put it under a bowl. Instead they put it on its stand, and it gives light to everyone in the house.”

Sheree Harney lacked the confidence in sharing her faith and was challenged by her husband Kevin’s boldness who identifies himself as an evangelist. Surveys of Christians in the USA demonstrate that Sheree isn’t alone, where more than 95% of Christians stating they do not think they have the gift of evangelism. Sheree helps those like herself to share their faith with others. She highlights:

One immediate way a family can share their faith is through sharing their home to others. But even this can cause frictions between a married couple who may not share the same vision of how their home is to become a lighthouse.

As a young engaged couple Sheree and Kevin struggled with their different risk appetites when it came to entertaining strangers in their home. While Kevin was open to opening up his residence to anyone who asked, Sheree had valid concerns around safety and security. Over the years, they have resolved their differences towards hospitality and have come to embrace the opportunities that marriage and having a family bring as they witness to their local community.

Making Your Home A Lighthouse

Sherry and Kevin in their book “Organic Outreach for Family: Turning Your Home Into A Lighthouse” unpacks how you can make your home welcoming to people. The couple have lived in lots of different places over their 30 year marriage: a caravan, an apartment, a parsonage and a few different houses. But in every place of residency, the light of Jesus Christ, could shine into their community through the way they opened up their home to their neighbours. Sheree summarises their philosophy to hospitality:

“Whatever we have, whatever we do out of our home, how can we leverage that for the gospel?”

When Sheree and Kevin were raising three young sons, they would open up their home in small and significant ways so that the neighbour’s kids would feel welcomed. One example was buying a fridge for the family basement that would be stocked with free food. This ‘free food at the Harney’s’ became a line item in their budget and helped create a designated safe place where sometimes 20 to 30 kids at once would feel at home in the Harney’s basement. Kevin reflects:

Another example Sheree and Kevin describe is when they decided to buy an above ground pool which soon became a popular meeting spot for the neighbourhood. During the summer months on a Tuesday afternoon they would open up their home to neighbours who could come with their children and that opportunity would open up many conversations about faith that would not have been possible otherwise.

Sheree and Kevin recognise that there is a place for wisdom and discernment regarding who you allow into your home, particularly in this day and age where the values are changing. What is the best way to minister to people that doesn’t put you at too great a risk but still gets across the gospel?

The Harneys balance a concern for developing your home into a safe, secure environment with the biblical mandate for believers to be salt and light in the world. Too many of us have a bunker mentality and we silo ourselves off from the world. But the world is messy and opening up your home to neighbours will bring people who do not share your same life experience and have a different narrative of the world. The concern many parents would have is the influence that other children may have on their kids. Sheree responds to this concern with the counsel she gave her sons:

While the Harney’s grown up sons are all strong Christians, this approach to open house did come with some risks. Sheree remembers being on her knees one night after overhearing the language in the basement from one of her 13 year old sons and his friends. She asked God that if her son was not to be the influencer in his group of friends that he would be caught. Shortly after her son was arrested and sentenced by a judge to community service. Her son saw the consequences of his actions and went on to become strengthened in his faith in Jesus.

Kevin concludes that living for Jesus is messy and challenging but as a parent you need to put the time in the home so you are committed to your family and to your neighbourhood in sharing the love of Jesus.

The Rev. Kevin Harney is the lead pastor of Shoreline Community Church in Monterey, Calif., and the co-founder and visionary leader of Organic Outreach International. He is also a popular public speaker and an author whose books include Empowered by His Presence, Reckless Faith and Seismic Shifts. He and his wife, Sherry, have co-written three