The On Purpose Journey of OnePlate

A beautifully plated dish has become an integral part of dining out in Australia, proving the cliche true that we “eat with our eyes.” But can celebrating Australia’s vibrant foodie culture break the poverty cycle for children in the developing world? For Thérèse Nichols, the co-founder and Director of Australian charity OnePlate, navigating a way to leverage the power of joy through food has led to a surprising solution that funds sustainable food projects around the world 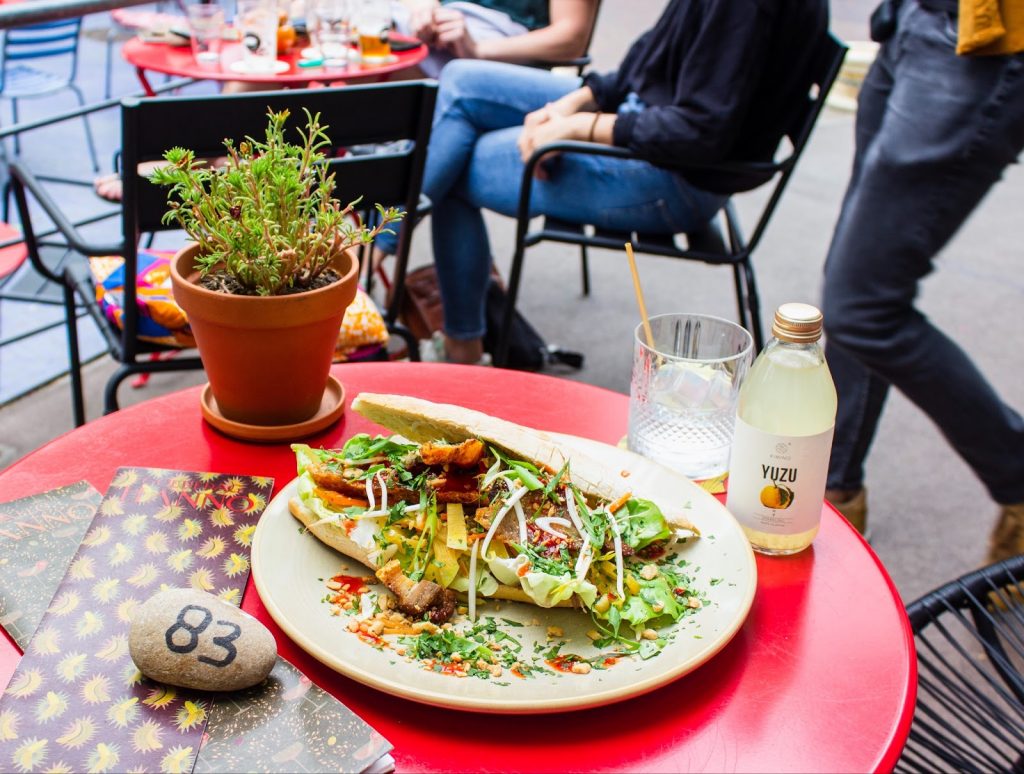 Making a difference one plate at a time

It was six years ago when Thérèse Nichols was confronted with an impenetrable problem needing a Kingdom solution. During a four week missions trip in the Philippines, Thérèse witnessed the plight of street children who are forced to beg, join gangs or turn to prostitution as a means to survive. Many of the children rely on drugs to numb their hunger pains because common inhalants are cheaper than a bowl of rice.

In contrast, Thérèse recalls her volunteer experience at a food shelter in Manila where a weekly banquet was prepared for 400 street children and where the vision for OnePlate was born.

“They were treating and welcoming these children with hospitality and love like they would if the Queen of England walked through. The one meal the child gets served on a plate that week would give that child dignity.”

All over the world, wherever you live, food served on a plate or a bowl is a common thing but to these orphaned children, the detail of love in the plating and festive table settings provided hope of a better life beyond the streets of Manila.

Thérèse shares the testimony of an 18 year old Filipino man who had come to thank the food shelter that day for feeding him every Saturday during his childhood. He had grown up on the streets since he was two, but regularly receiving a meal at the food shelter led to sponsorship and a university education studying engineering.

After this moving encounter, Thérèse went to a local chapel to lay down her burden for the street children. During adoration, she received a vision for starting the social enterprise OnePlate. As Thérèse points out:

“Seeing everything through an eternal perspective changes everything.”

Recognising it’s God’s problem to fix, not ours, helps us to do our part without getting dragged down into the heaviness of the immediate situation because we can have confidence that there is a Kingdom solution waiting for us to take hold of.

Rather than becoming overwhelmed when considering food shortages in the developing world, OnePlate’s motto is to “live in hope not guilt.” The not-for-profit’s ethos celebrates the golden age of the foodie by making local food production available to communities, celebrating the strengths of Australia’s foodie culture while channeling its benefits to sustainable food security projects in developing countries.

OnePlate’s funding model is based on partnering with Melbourne restaurants, cafes and pubs who nominate specific items on their menu as “OnePlate” dishes. When a patron selects a OnePlate dish, one dollar from that item is donated to a sustainable food project, whether it’s an avocado project, a rooftop garden, fish farm or seed bank.  As Thérèse observes:

“If we start to feel guilty for our foodie culture that will paralyse people from doing anything at all.”

Dining out is not just about the food, it is about bringing people together, nurturing relationships and community. OnePlate is simply leveraging the shared experience of enjoying food and culinary creativity to build bridges of hope in the developing world.

Lessons of love and gratitude

Children from OnePlate sponsored projects benefit from the farm to plate trend which has taken the foodie capitals of the world by storm by giving them access to grow fresh, seasonal, nutrient-rich produce that will not just end up on their plates but will give them valuable agriculture skills and open doors for employment and further education in their local communities. It is the long-term vision of feeding not just children but villages that distinguishes OnePlate from other charities that may fix the immediate need of food shortages but do not address long-term inequalities.

For children who have been living on the street, abandoned, trafficked or child labourers, empowering them with the skills to grow their own food and obtain a source of income for their community is life transforming.

The lessons of love and gratitude that flow organically from OnePlate sponsored projects have continued even throughout the pandemic where many poor communities have experienced a significant deterioration in the means of livelihood. One example is in Cambodia where community and school gardens sponsored by OnePlate are supporting an entire village who have been cut off from employment and schooling during the COVID-19 lockdowns. Similarly, a mushroom enterprise with the help of OnePlate has helped families in Cambodia to become self-sustaining and generate income during the pandemic.

All of us are uniquely gifted with talents that can be used to support a charity or start a not-for-profit but there can be barriers to running with the vision God has given us. Thérèse highlights:

“Everybody wants to be innovative and creative and take risks but we can overthink things rather than trusting God.”

For Thérèse, a commitment to prayer has helped overcome obstacles faced- like a global pandemic! An exciting new initiative at OnePlate has been the publication of the Brunch in Melbourne cookbook which features over 130 recipes from 100 iconic Melbourne cafes.

Another God inspired idea, the fully crowdfunded cookbook went to print in February 2020, just in time before the COVID-19 lockdowns which caused massive disruptions to the Melbourne hospitality industry.

The growing demand for the Brunch in Melbourne cookbook has resulted in its third print and has helped OnePlate to build and expand on its partner projects to assist vulnerable communities through the turbulence of the pandemic. The cookbook which can be purchased from OnePlate site, is a labour of love, peppered with inspirational stories of sponsored food projects and timely quotes to reflect on during this uncertain season. As one quote in the cookbook summarises best OnePlate’s philosophy:

“At the end of our days the final measure of our lives will be on how well we have loved.” 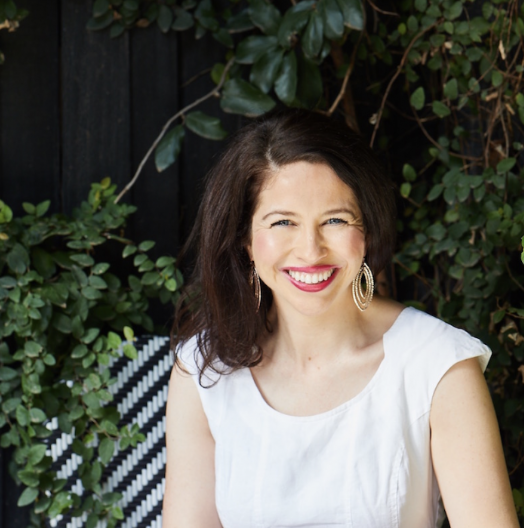 Thérèse Nichols is the co-founder and Director of OnePlate. She is also the author of ‘Brunch in Melbourne‘, a recipe book where 100 Melbourne cafes and restaurants have each shared one of their best dishes for us to cook at home