The Restful Burden – A podcast by Dr Tim Keller

February 26, 2021 admin Faith
Living in a rapidly changing world where constant demands are placed on our time and attention, it can be difficult to accept the simplicity of the Gospel message as summed up in Matthew 11:28-30. As Dr Tim Keller unpacks in this Gospel in Life podcast, the promise offered by Jesus to find rest in Him is a matchless summary of Christianity, that requires Christians and seekers alike to ponder afresh what true rest looks like in our secular age. 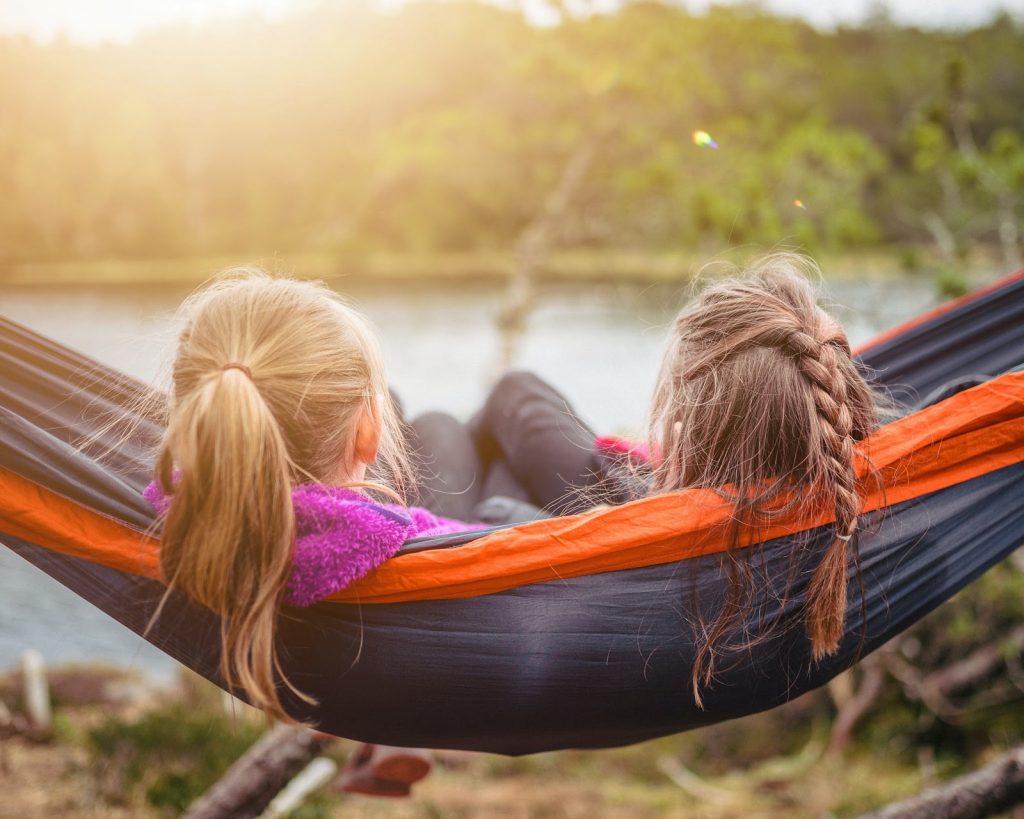 Understanding the sweet message of rest

During his ministry, Jesus shared many profound statements about life, the world and Himself. However his timeless message for finding rest in Him, has both challenged and resonated with many people across the millenia. In today’s culture of information fatigue and social unrest, it’s worth pondering again Jesus word’s:

“Come to me, all you who are weary and burdened, and I will give you rest. Take my yoke upon you and learn from me, for I am gentle and humble in heart, and you will find rest for your souls. For my yoke is easy and my burden is light.” Matthew 11:28-30 (NIV)

As Dr Tim Keller points out these words function as a sweetener to most but he warns against taking them as a sugar hit: “Dessert is bad for you unless you eat protein and fibre”. Like eating too much dessert, if you don’t understand who it is that says these things to you, it will be counted as nothing but a momentary spiritual high which will not ultimately transform your life.

The Heart of Christianity

Jesus’ words are utterly simple and absolutely comprehensive. As Dr Keller points out:

“Everything I’ve ever told you about Christianity is summarised in Matthew 11:28-30. This is a matchless summary of Christianity.”

Jesus says “If you are weary and if you are burdened, you have not understood really the greatness of what I offer,” says Dr Keller. Jesus is pointing to a restlessness that applies to all peoples, whether you lived in the ancient world 2000 years ago or today.

There is a weariness in us all…

For those who may not agree of this universal restlessness, Dr Keller continues:

“We have an archetypal, primordial consciousness of the Divine Law. We know we should love our neighbours as ourselves. We know that we should be perfect, we know that we are not living it out. We are always trying to prove ourselves. There is a restlessness of guilt and anxiety.”

You are already yoked

Jesus’ words are confronting because he is essentially saying that you are already yoked and you need a new yoke. Dr Keller says if you have seen a yoke- a wooden cross piece that is fastened over the necks of two animals and attached to either a plough or a cart, you will realise that a yoke involves someone or something else. Dr Keller elaborates:

Jesus is the only way

While many people look into Christianity for a watertight argument for its validity, Dr Keller argues that it is Jesus who is the air-tight argument. As in this Matthew 11 passage, Jesus is saying three things about Himself.

Firstly, that by coming to Him, Jesus, is claiming to be God by fulfilling the promise in Jeremiah 6:16 (NIV) of finding spiritual rest in Him as the scripture notes:

“This is what the Lord says: ‘Stand at the crossroads and look; ask for the ancient paths, ask where the good way is, and walk in it, and you will find rest for your souls.’”

The second thing that Jesus is saying about Himself is that when we follow Him, He offers Himself as the burden, which is light and brings life. This sounds like the dessert but as this passage highlights, if you are to be yoked to Jesus you are choosing the path of being a disciple of Jesus not an admirer. As Dr Keller summarises:

“You cannot do verse 28 without doing verse 29. You must learn a life of discipleship.”

To listen more to Tim Keller, download the sermon here. 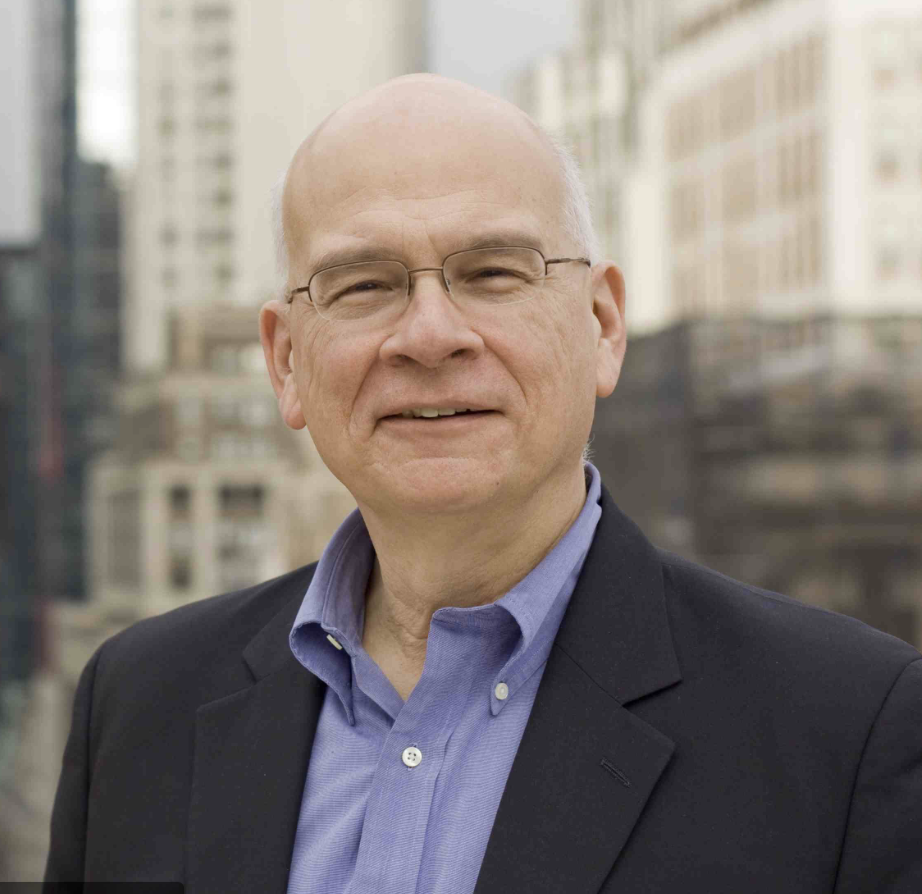 Tim Keller is an American pastor, theologian, and Christian apologist. He is the Chairman and co-Founder of Redeemer City to City, which trains pastors for ministry in global cities. A New York Bestselling Author, Tim has authored several books including “Reason for God” and “Counterfeit Gods”