Facing Your Shadow by Pete Scazzero

As many of us are realising, a global pandemic can do wonders for bringing the flesh to the surface. Whether it’s a tendency to get anxious, blame or an unhealthy addiction, our shadow side or as the Bible calls, “the old self” can start to cause deep damage to ourselves and the people around us. Pete Scazerro will outline some ways we can face our shadow side in his series Emotionally Healthy Spirituality. 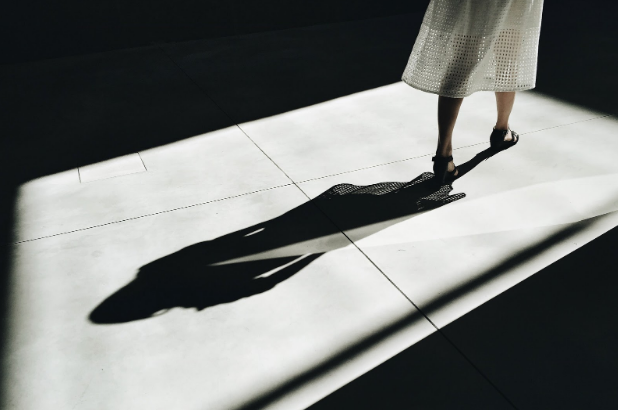 Every one of us comes into the Christian faith with a shadow side. This shadow can be triggered under stress, in confrontational situations or when leading, whether it’s our families, an organisation or a church. The Bible talks about this being the ‘old self’ but it can manifest itself in the shadow side of our strengths or by adopting old, familiar family patterns that are not aligned with the Kingdom of God. A leader has a special responsibility to understand what is going on inside him or her. While it is much easier to build the exterior organisation, institution, church or ministry- examining our heart is imperative for spiritual growth. This is the start of our spiritual formation, our willingness to face our shadow. Pete defines a shadow as:

“The accumulation of untamed, less than pure motives and thoughts. They are mostly unconscious that strongly influence and shape our behaviours. It’s the damaged but also hidden version of who we are.”

How do “shadows” work in leaders, organisations, teams and families?

Pete particular warns leaders, whether you are leading an organisation, a church or a family that your shadow side can do much damage. He points to a quote by Parker Palmer

“A leader is a person who has an unusual degree of power to project unto other people their shadow or their light. We can either be as illuminating as heaven or as shadowy as hell.”

Our shadow manifests itself in leadership in so many ways. You may have gifts in leadership by being able to mobilise and build teams, which is a positive trait. The shadow to this is having an enormous need for affirmation and praise from people. Scazzero has also observed leaders that place a high value on excellence but the shadow side emerges when excellence translates into perfectionism and harshness with people who make human errors.

While shadows can emerge from leaders, they can also be found in teams and organisations at large. It’s so subtle. There is an inventory you can take that Pete outlines in his book “Emotionally Healthy Spirituality.” When you act out inappropriately under pressure, you may need to go deeper in understanding why you are displaying bad fruit. Some warning signs include:

Scazerro’s insights into emotional healthy sprituality are welcomed by Tim Keller, Founder of Redeemer Presbyterian Church in New York who notes that Pete:

“… unmasks ‘super-spirituality’ in many churches that cannot deal honestly with the depth of our spiritual and emotional brokenness.”

Pete warns leaders that if they avoid their shadow, their shadow will confront them instead. From his experience working with leaders, those who try to bury their weaknesses and ignore the signs, often results in leaders hitting a wall “that the pain is so great you have no choice.”

The easier and quickest way for individuals to identify and explore their shadow side is through a genogram of their family. A genogram of your family can help you become aware of the sinful patterns and weaknesses from your family of origin that are hindering your emotional and spiritual growth. As founder of New Life Church, where Pete runs his Emotionally Healthy Discipleship courses from, he encourages people to genogram their family three to four generations. It is the quickest and easiest way to see how our past- our family of origin, culture and key events have influenced who we are today.

The genogram is a powerful tool of mapping out the patterns of your family so you can see how our family of origin affects our leadership and following of Jesus. It raises awareness, not just of positive legacies but negative legacies that get passed down to us generation to generation. When God sees the family, he sees the family 3 to 4 generations at a time (see Exodus 34:7). It means for us living today in 2020, we are impacted by our families, society and culture from decisions that were made in the late 1800s. A genogram is a great and exploratory way to begin to look at your shadow that doesn’t overwhelm you.

Becoming a Christian is to be birthed into a new family

When you become a Christian, you are born into a new family, with Abba Father and new brothers and sisters. We have a new inheritance, our legal debts have been cancelled, we have a new freedom in Christ Jesus. Jesus said:

“The great news of the gospel is that your past is not your future.” 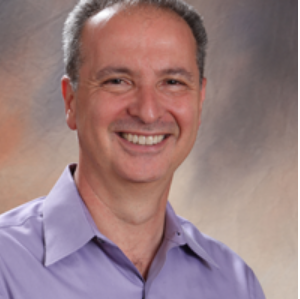 Pete Scazzero is the Founder and Senior Pastor of the New Life Fellowship Church in Queens, New York City, a large, multiracial church with more than seventy-three countries represented.